You will need a circular knitting needle (or 2 dpn’s) for Judy’s Magic Cast-on.
Recommended uses:

This cast-on is perfect for starting toe-up socks – but also expands into an easy tubular cast-on, or a small circular cast-on for items such as amigurumi. 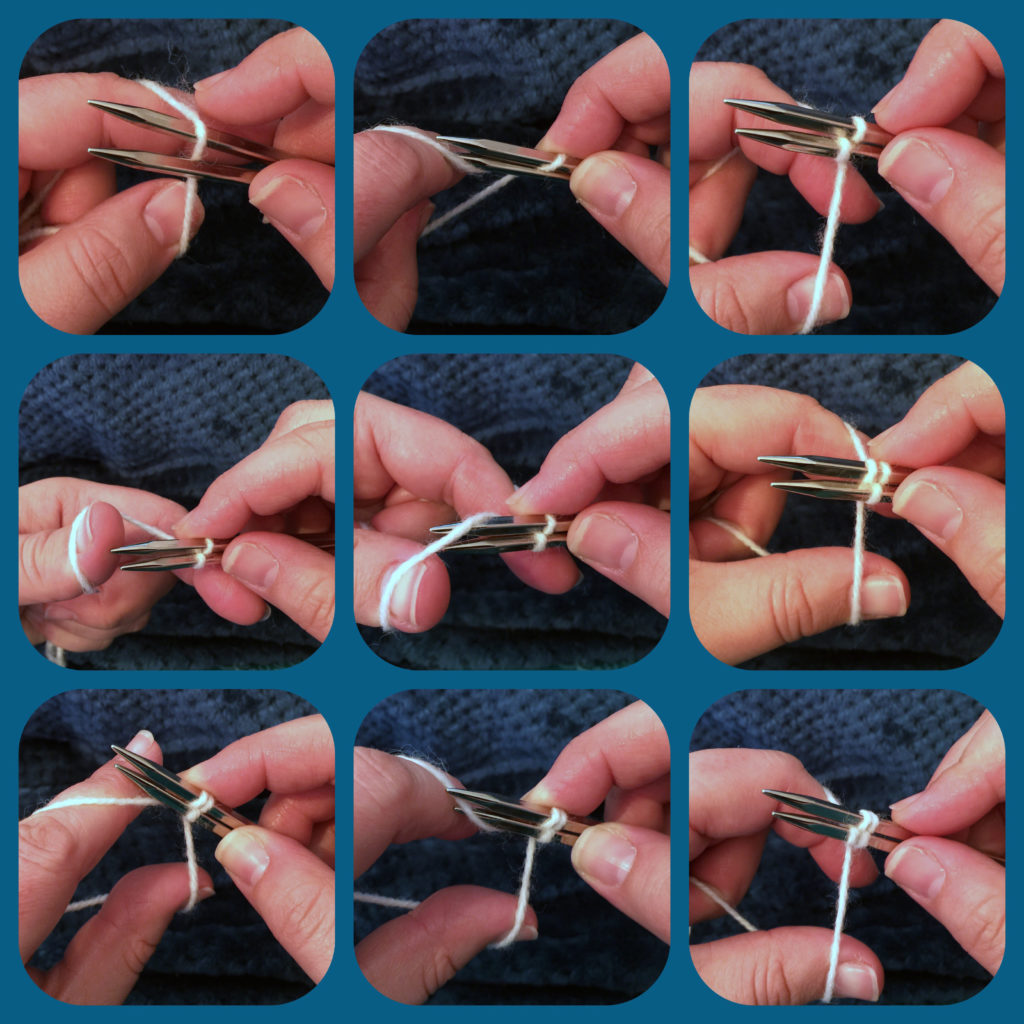 The first round of JMCO is worked like this:

Subsequent rounds can be worked in whatever stitch pattern you desire. 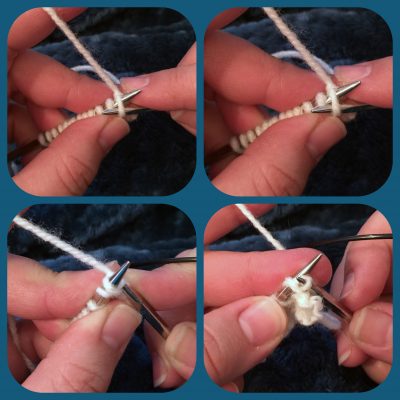 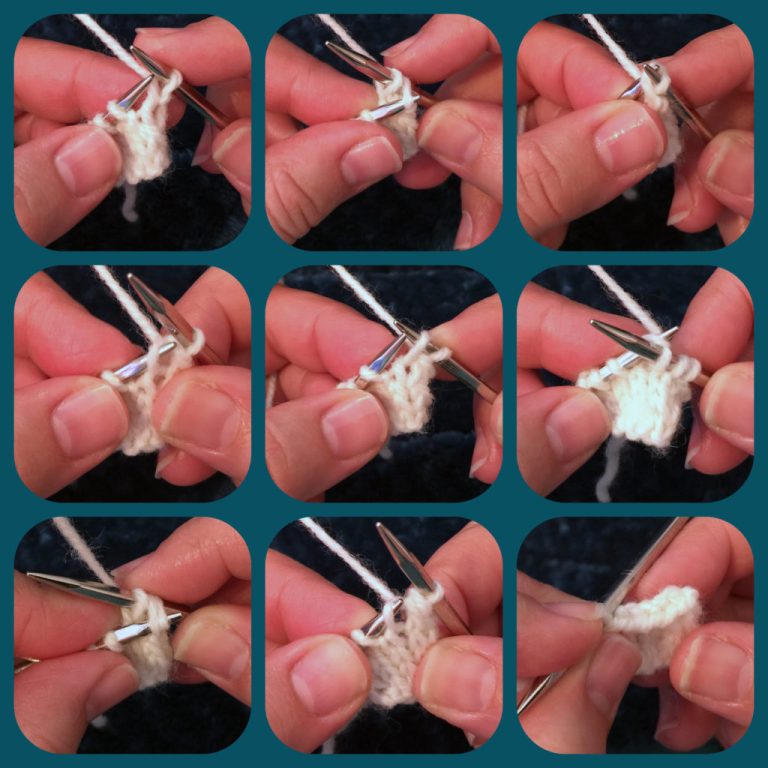 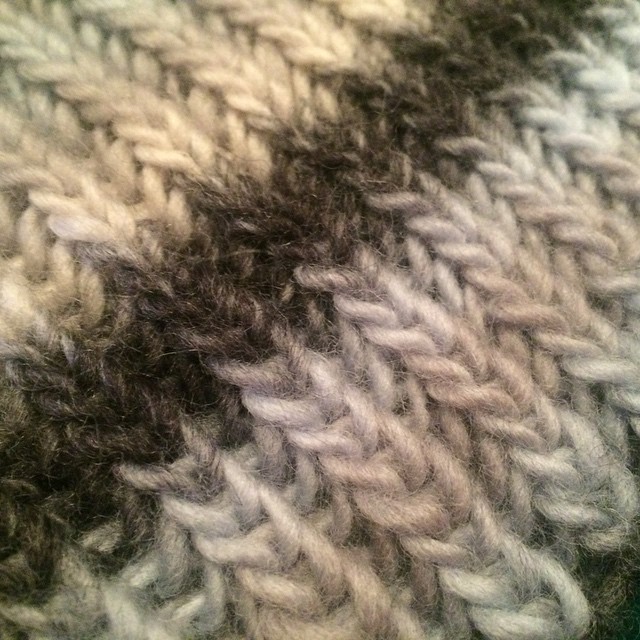